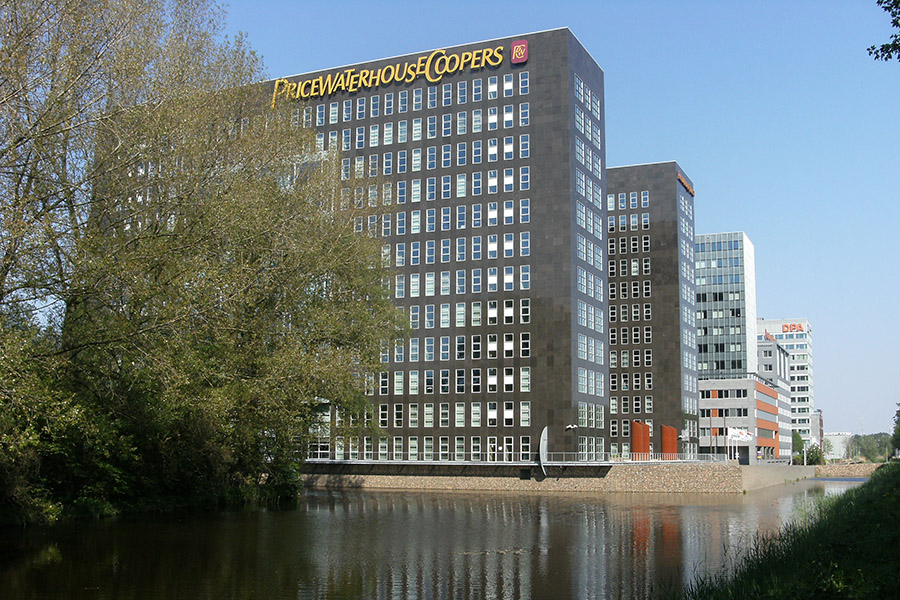 Last week I compared the Big Four Accounting firms with the Church and said that their plans to invest heavily in the market for ESG reminded me of the sale of Indulgences in the early church.

So what should the Big Four do in response to the growing interest in ESG?

It depends how one defines ESG.

Some see ESG as one more specialist area requiring skilled professionals. In a world full of rising public expectations and demands for regulatory compliance, companies need help with measuring and assessing and reporting their environmental impact (E); their social impact (S), and their governance (G).

For others, ESG is much more than a cluster of specialisms: it is shorthand for a vision and agenda for business with a human purpose. Its three initials symbolise a tipping point in the way business sees its role and contribution.

Proactive ESG reflects the belief that business is at its heart about profitably solving the problems of people and planet, and not profiting from creating problems as Colin Mayer and the British Academy have put it in their work on the Future of the Corporation.

Corporations were historically established with clear, public purposes, with profit as a product of corporate purpose. It is only over the last half-century that the purpose of business has come to be equated solely with maximising profit. The way businesses behave when in pursuit of this purpose has been damaging for trust in corporations because it limits their potential to achieve social and environmental goals alongside financial outcomes. This aggravates their detrimental impacts on the environment, inequality and social cohesion.

As they expand their work in ESG where do EY and KPMG and Deloitte and PWC stand? Are they seeing themselves as part of a movement for urgently needed change to reverse the damage done in the last half century? Or as technicians equipping clients with whatever tools they may need. Both positions are legitimate. Both have consequences.

If the Big Four nail their colours to the mast of a new, better, and more human capitalism, they will attract new talent and build greater trust. But this will lead to other questions.

Take for example the proposed acquisition by Fortress of Morrisons  In the comments section of Saturday’s Financial Times readers point to the history of damage inflicted on companies taken over by Private Equity (PE) firms. Several point to the fate of Debenhams which owed a mere £100m when it was taken private but had debts of more than £1bn by the time it returned to the stock market in 2006.

‘Cue filleting and gutting to flog off the real estate and anything else that can be quickly realised then load it with debt to extract as much juice as possible. Rinse and repeat until another IPO to the unwary’

‘Morrisons owns most of its property so strip that bare while still borrowing to the max and leave it a husk of its former proud self. Tried and literally tested-to-destruction formula – see care homes etc. Capitalism is failing us.’

Let us imagine – as is highly likely – that there are people in different parts of, say EY or Deloitte, who agree with this critique. Yet they are being offered  the chance to earn revenue for the firm through facilitating the deal. (The same challenge exists for other specialist professional firms from law to PR.) What will the relevant advisory firm do with its doubts? Will it have defined deals or clients with which / whom it will never work? Or will it respond that it is there to serve clients, not judge them?

Or will it compromise,  reluctantly continuing business as usual while –  through separate arms of the firm –  supporting change initiatives like the newly formed Value Reporting Foundation? Will it go further and work with its competitors to change the rules so that asset-stripping deals by the more predatory PE firms become harder to implement?

All this suggests that in practice, it may not be possible for a Big Four partnership to declare itself to be a champion of ESG in this wider, proactive, sense. The honest position then would be to admit this, and to discourage graduates from joining the firm if they wanted to be part of a wider movement to create more responsible capitalism.

Yet that is not a very comfortable position, either. It involves acknowledgement by the firm that the public now has higher expectations of business that the firm is unable to match. It leaves the Big Four as plumbers, not architects. As spectators rather than champions of the battle to make business better at serving society and future generations.

In practice, there is a spectrum of possible stances. Each of the Big Four will decide where they stand when invited to take on work that is entirely legal but incompatible with their views about ESG and responsible capitalism.

The  breakthrough that is needed as the Big Four expand their ESG business is in the G – the governance. This might involve the following:

Success will be to reach a point where there is no gap between public expectations, the firm’s definition of ESG, and the criteria by which client assignments are rejected or accepted. As attitudes change it may, in time, become normal for a Big Four Firm to refuse to take on an assignment which, in its view, amounts to the facilitation of asset-stripping.

Until such time, Deloitte, EY, KPMG and PwC must all expect to be given a hard time about gaps between what is said and what is done.

Or, to revert to the analogy with the Church. As theologian Richard Rohr wrote this week  ‘We can only transform people to the extent that we are ourselves transformed’.

Mark Goyder is Senior Advisor to the Board Intelligence Think Tank and Founder of Tomorrow’s Company.