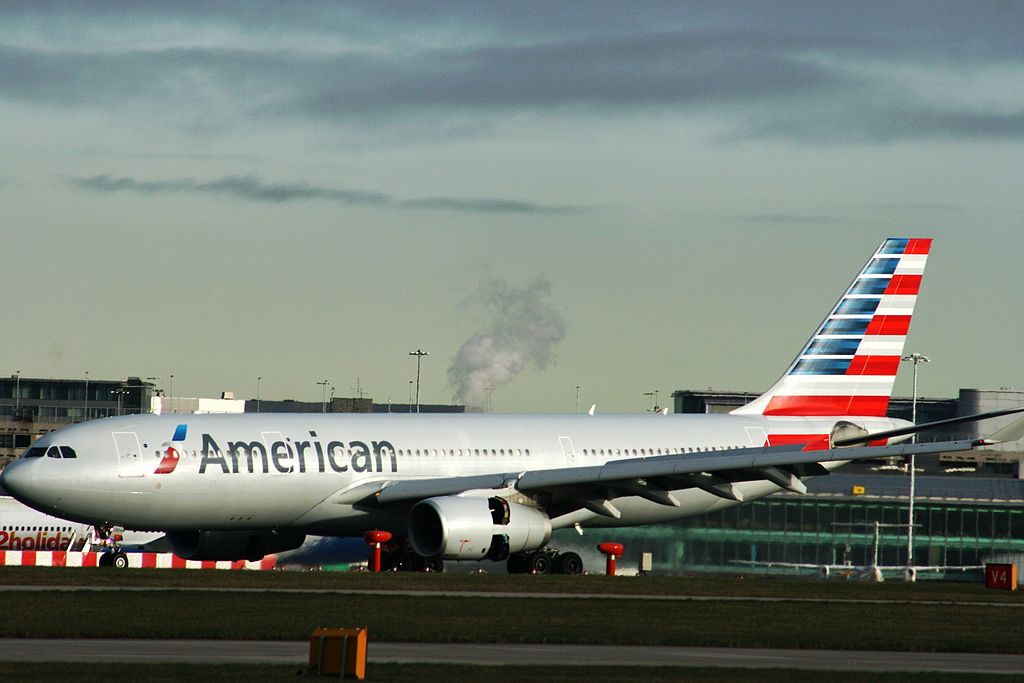 This week, thanks to an excellent article  by Judy Samuelson of the Aspen Institute, I learned that American Airlines was seeking a US government bailout, having just spent 96% of its positive cashflow on stock buybacks.

Before the virus crisis broke, the papers were full of a scathing report by the Competition and Markets Authority  about the UK’s major housebuilders and the escalating costs into which buyers were trapped through insidious leasehold contracts. People were buying houses thinking that they were becoming their outright owners, only to face ground rents that, in some cases, were doubling every ten years.  The lawyers advising those unsuspecting buyers usually came from a list of ‘tame’ firms recommended by the building firms.

This took me back to 2016. As Tomorrows Company said in a report published then

It is widely acknowledged that the UK has a housing crisis, with a shortage of homes and house prices that damage economic activity. The three largest house builders are Barratt Developments, Persimmon and Taylor Wimpey. Together they build almost 40% of the 115,000 new homes built each year by private developers. However, for the last reported financial year they returned a total of £840m to shareholders in dividends and buybacks. This could have built around 5,000 new homes, and they plan to continue to increase cash returns to shareholders going forward.

American Airlines and Persimmon are listed companies. They are often referred to as ‘public companies’ because it is open to the public to buy their shares and receive their dividends.

Yet these ‘public companies’ don’t seem to think it particularly important to serve the public. Too often they are pre-occupied with the demands of asset managers and analysts. Their senior executives are rewarded for achieving share price improvement and immediate financial results without regard to what this does to the future health of the company or its customers and employees.

Too many – not all of them, but too many – are losing sight of the many ways in which it is possible for a public company to concentrate on meeting simple needs – providing high quality housing, or affordable air travel.

If our largest house builders do not undertake profitable investments to solve our housing crisis, but instead pay larger dividends, we have a problem. Similarly, we have a problem if the effective motivation of a transport company is to enrich its shareholders and its top executives.

Now consider the current crisis, and the role of pharmaceutical companies.

There is a powerful ‘Long Read’ in Fridays Guardian (London 27 March) on the search for a vaccine. Investment in finding a new vaccine for possible future viruses is high risk for the private sector. It offers societal /human value but the risk is too great to justify private capital. And yet as the article makes clear we both need the pharmaceutical companies but also don’t get a sufficiently long-term view of financial return from them.

The article quotes a 2018 Goldman Sachs report which asks ‘Is curing patients a sustainable business model’? And concludes that it isn’t.

The conventional answer to this market failure is to suggest government or philanthropic funding for such research. That still leaves the risk that the private sector will accept the funding but still seek the highest short-term return not the more durable but socially valuable return. And gouge customers in times of shortage.

Our answer needs to be pincer-like. First change the basis on which capital is provided. Do justice to the overall balance of the priorities of savers and family offices and governments which are putting the money into the capital markets.

And second change the basis on which returns are calculated so that it is at least neutral between different forms of innovation or even has a built-in bias towards those which benefit citizens more than rentiers and middlemen.

At the end of the current crisis we need to focus on this question.

knowing that only by exercising these priorities will they achieve a return to shareholders, let alone a bonus?

Answer these questions and we will be on the road to a capitalism which plays the fullest part in serving rather than exploiting citizens.