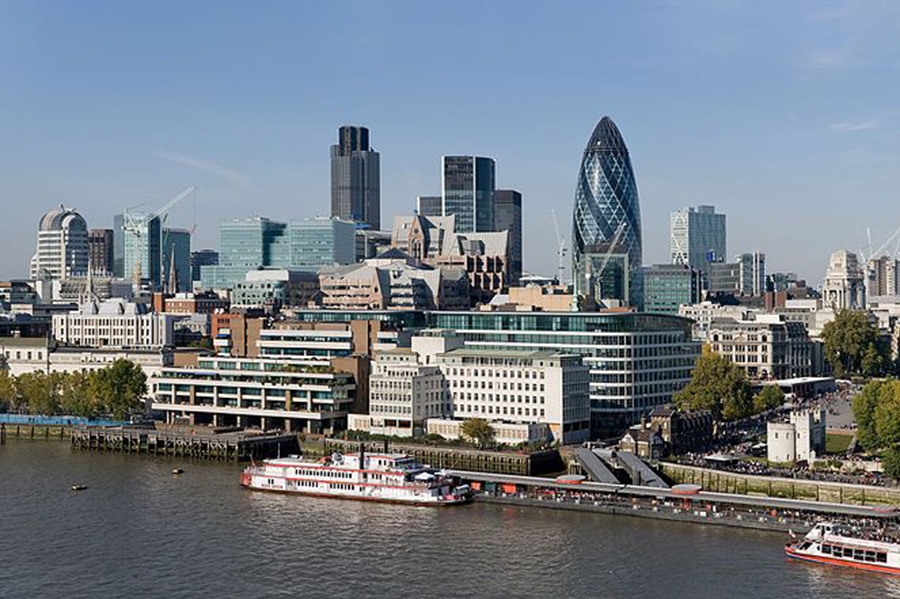 Is the governance and proper conduct of our companies a priority for the UK government and Kwasi Kwarteng, the Business Secretary? It would appear that the answer is ‘no’.

The whole UK system of listed companies depends for its regulation on the workings of the Financial Reporting Council ( FRC). Mr Kwarteng and his department seem to be letting things drift. The FRC lost its chair in May 2020. The government has decided not to renew the terms of two of  its non-executive directors (NEDs) – both women, as it happens. With retirements the FRC will shortly be left with just three NEDs.  Its interim chair, Keith Skeoch, steps down in October and, the FT tells us, has warned in the FRC’s own annual report

“There is a grave risk, given recent experience, that these appointments will not be completed by the time myself and the other directors leave the board…..This will leave gaps in the governance structure and may create delay in the important board reform and transformation process underway until such time as the recruitment process is completed.”

This echoes criticism by Sir John Kingman, the man appointed by the government to make recommendations to improve the regulation of our companies and their governance. In accordance with Kingman’s recommendations, the FRC is due to be replaced in 2023 by a new, beefed-up body, called the Audit, Reporting and Governance Authority. Sir John has lost patience with that government.

To Kingman the FRC’s recent personnel losses are indefensible  for a body that is responsible for promoting good corporate governance.

“This is no way to govern, let alone strengthen, a major regulator whose work is fundamental to trust in companies, accounts and the working of markets.”

It will be 2023 before his recommendations are implemented and by October, the FRC will be limping along with just three non-executives to answer to.

Two weeks ago I argued that changing the duties of directors by a Better Business Act would do little to advance the cause of responsible wealth creation in the interests of those who come after us. There are so many interventions that could make more impact on the stewardship and behaviour of our companies.

We need government to

Here are four interventions to start with:

The tools exist already to act on the first two of these items.

The second two would take more planning, but such planning would come naturally from a government which wanted to encourage healthy companies with a focus on investment, good stewardship and delivering long-term success for the benefit of staff, shareholders and society.

Mark Goyder is Founder of Tomorrow’s Company, and Senior Advisor to the Board Intelligence Think Tank. he is the co-author, with Ong Boon Hwee, of Entrusted: Stewardship for Responsible Wealth Creation.