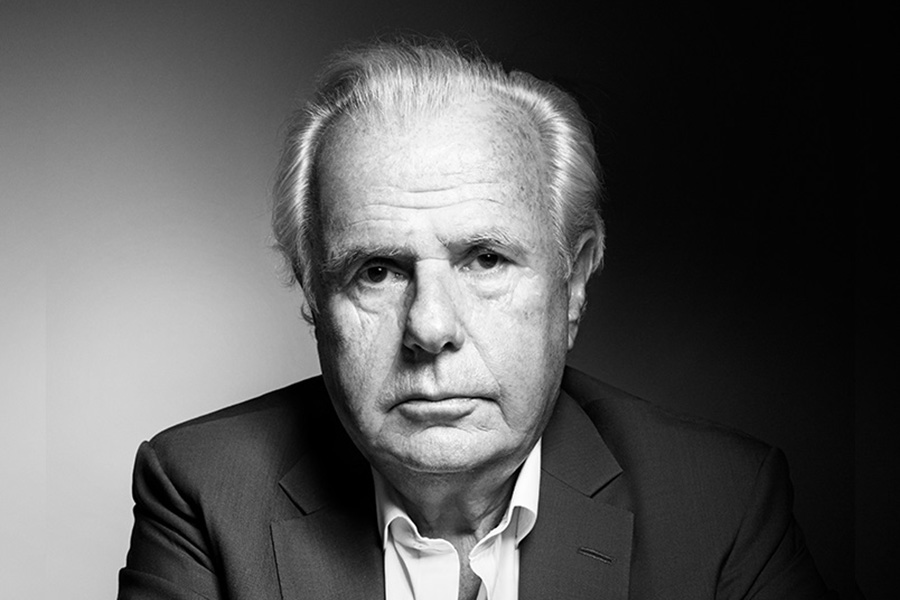 Paul Myners – who died two weeks ago – had a flair for creative disruption. He was an ally in early attempts to interest the investment community in the concept of stewardship.

Appointed City Minister in 2008 he championed the newly-published Tomorrow’s Owners – stewardship of tomorrow’s company  which argued that investors had neglected their stewardship responsibilities. At a London Business School (LBS) conference he introduced me to Sir David Walker whom he had appointed to report on lessons from the banking crisis. Soon Sir David recommended a stewardship code. Stewardship was on the march.

So there is serendipity, just after his death,  in the launch, last week, by LBS Centre for Corporate Governance and the Investor Forum of What Does Stakeholder Capitalism Mean for Investors? written  by Alex Edmans, author of Grow the Pie and Tom Gosling.

Last week I pointed out that when Larry Fink talked about stakeholder capitalism, he was  urging CEOs to take account of those ‘employees, customers, suppliers and communities your company relies upon to prosper’.

It shouldn’t be difficult to listen to those who can help you prosper. The hard bit – for companies and their investors – is deciding how much to have regard to people who won’t enhance the company’s profits, but who will be affected by its decisions. Judgements have to be made about materiality.

They wisely insist on clarity. Institutions can only challenge companies on systemic risks and wider impacts if they are faithful to the mandate from their clients. The whole investment chain needs to be effective in relaying  client preferences. Institutional investors go through a five stage process

-UNDERSTAND the political and shareholder context

Much of this is common sense. Yet something important is missing.

In the foundational 2008 report – jointly produced by Tomorrow’s Company and (Federated) Hermes – stewardship is defined as ‘the process through which shareholders, directors or others seek to influence companies in the direction of long-term, sustainable performance that derives from contributing to human progress and the wellbeing of the environment and society’

There are four main ownership-related roles –

Stewardship is the most important, and, crucially :

‘The rights and duties of shareholders give them a stewardship role alongside that of directors in protecting the long term health of the company and promoting the long term value of the investment. The idea that the core responsibility for stewardship is shared between shareholders and directors is, we believe, very significant with many implications for the relationship between the two groups’.

The Edmans/Gosling report mentions monitoring, but says little about the responsibility of investors to collaborate – with each other and with the investee company –  to ensure that companies have the right boards. It wisely emphasises the importance of clarity in the mandates that clients give asset managers. Yet it doesn’t mention the  mandates that elected boards need to define and communicate to investors.

It also mis-states the legal position as regards ownership.

“For organisations to function effectively it is necessary to have some commonality of interest within the stakeholder group in whose ultimate interest the organisation is run (‘the owners’).”

In law individual shareholders do not own companies. They own shares in a company. Ownership of those shares gives them certain rights as well as obligations and a residual claim on the assets of the company. The decisive judgement on this was Short v Treasury Commissioners (1948) but the same point has been made repeatedly since by AM Honoré, Dow Votaw, George Goyder, John Kay and others.

This is a crucial distinction which goes to the very essence of stewardship. The company has a personality distinct from the totality of its shareholdings. Investors elect directors to promote the success of a company for the benefit of the members. Dispersed investors can only be good stewards around stakeholder issues if they are diligent in delegating authority to directors. Stewardship is about much more than allocating capital and monitoring performance.

I hope that the Investor Forum will now turn to the practicalities of stewardship as a joint endeavour between boards and investors. There is a whole body of ideas waiting to be trialled and applied. Why not start, for example, by insisting that boards have produced a full board mandate?  Or experimenting with the Swedish model of Investor-led Nomination Committees – something Paul Myners considered a valuable mechanism for the exercise of joint stewardship?

There is no such thing as ‘Stakeholder Capitalism’. The term is too vague. It is more fruitful to ask ‘What Does Stewardship Capitalism mean for Boards, Investors, Citizens  and Governments? ’

Mark Goyder is Founder of Tomorrow’s Company and Senior Advisor to the Board Intelligence Think Tank. He is the author, with Ong Boon Hwee, of Entrusted –  Stewardship for Responsible Wealth Creation, published by World Scientific in 2020.