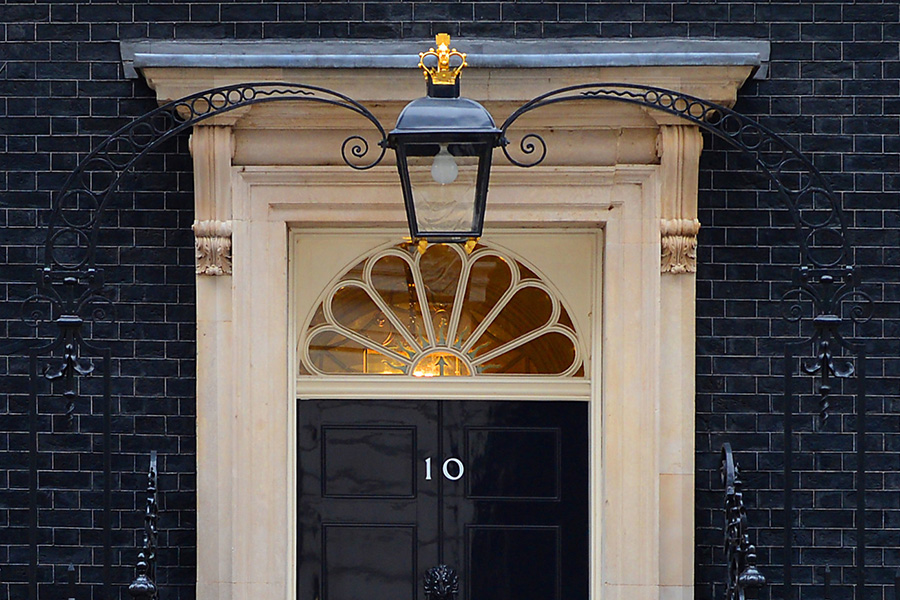 Why do organisations do stupid things?

I asked myself this question in December when I read that NatWest Bank had been fined £265m for failing to prevent the laundering of nearly £400m.  Over five years a company with an annual turnover of £15m had deposited £365m in bank notes. The cash had been delivered in black bin bags across 50 NatWest branches, including £700,000 at one branch. Some employees at the bank reported their suspicions to those in charge of investigating money laundering but no appropriate action was taken.

Pity Alison Rose, the impressive CEO of the bank, who became a member of its Executive Committee in 2014, in the middle of the period when the money was being deposited and who had to apologise for the failure of the bank to monitor one of its customers adequately.

Why do organisations do stupid things?

Pity  Dan Rosenfeld, Chief of Staff at No 10 Downing Street, ( appointed in January 2021 long after many of the parties now being investigated by senior civil servant Sue Gray )

‘What can they have possibly been thinking?’ will be just one of the questions on the minds of both Rose and Rosenfeld.

I was once asked to give a short definition of corporate  governance. ‘Hindsight now’ was my two-word version. In that spirit non-executives and other responsible for oversight will be asking

What questions could I have asked that I didn’t ask?

How can we make sure that things like this don’t happen again?

The NatWest example comes from the private sector, even if , admittedly, there was a strong element of public sector ownership at the time. The No 10 example is from the public sector.

In NatWest, it feels as though something happened to disable employees’ brains. In No 10 it seems as though it is the consciences as well as the brains that were bypassed, given the level of restraint and sacrifice by ordinary people that the party organisers and partygoers  managed to ignore.

In both cases the employees concerned seem to have been covered in a kind of film that insulated them from reality as seen by everyone else.

What preventive action might an organisation undertake to reduce the likelihood of such stupidity?

Well here’s one that came out of the dialogues hosted last year by the Board Intelligence Think Tank on the contribution business can make to a fairer society. The Think Tank’s report concluded that

Insulation. That seems to ring true. The money laundering specialists in NatWest must have been pretty insulated: apparently The “red flags” reported to them included significant amounts of Scottish bank notes deposited all over England, and deposits of notes with a musty smell.

One of the ideas that the Think Tank intends to pursue is:

Adopting a “Discomfort Policy” that exposes employees to communities and experiences different from the one they grew up in, to develop empathy and understanding.

Imagine the Chief of Staff at No 10 introducing a Discomfort Policy. Everyone recruited to No10 spends at least a fortnight before starting and a further fortnight on day release to complete their Discomfort Induction. Crime and justice specialists spend time with Victim Support charities, courts and prisons. Health and care specialists do a day shift in a care home, a day on the road with a community nurse,  and a cleaner’s job in the Accident and Emergency Department. All senior employees undergo a further Discomfort Placement every 18 months.

Mark Goyder is Founder of Tomorrow’s Company and Senior Advisor to the Board Intelligence Think Tank. He is the author, with Ong Boon Hwee, of Entrusted –  Stewardship for Responsible Wealth Creation, published by World Scientific in 2020.