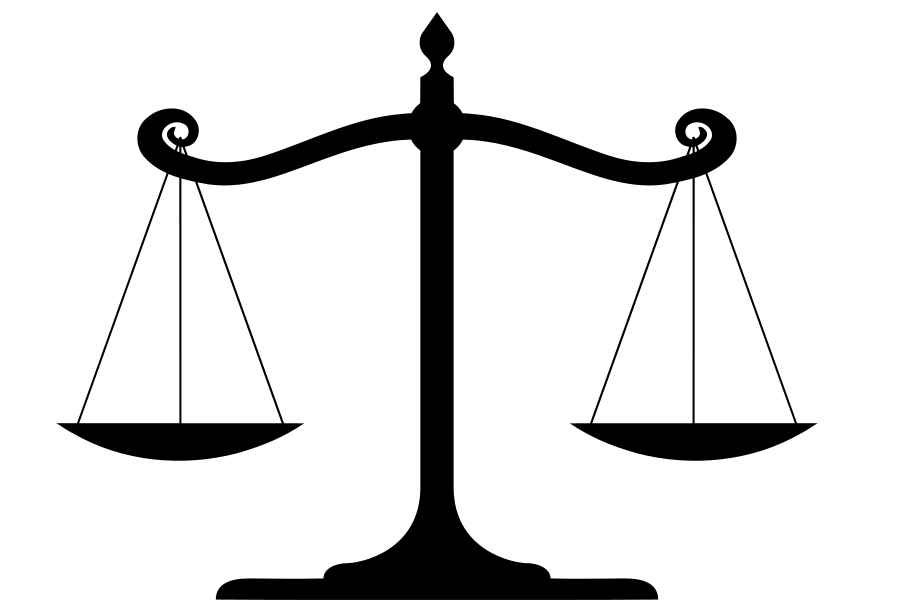 Not in a court of law, but in a rather special company award scheme. For the last 23 years, I have been one of three judges for Mark in Action, an award scheme operated by Unipart Group to recognise outstanding customer service by its employees. Through this role I get to see from the inside the dramatic difference one company’s culture can make to the performance of a contract. I can testify to the truth of Unipart’s claim that ‘the result is a culture where a can-do attitude and a will-do commitment are infectious’.

Unipart’s success in creating this ‘can-do’ culture has resulted in it securing major contracts from the NHS and other parts of the public sector. Here is a three minute clip from a Mark in Action award ceremony describing what Tom Fee of Unipart did to enable one ward of a Coventry Hospital to serve its patients better.

This award represented a very positive verdict on a private sector company’s contribution to the NHS. Contrast this with some other recent judgements on the conduct of government procurement.

A  cross-government PPE team established a high priority lane to process potential bids to supply personal protective Equipment which was urgently needed during the pandemic.  PPE leads referred by government officials, ministers’ offices, MPs and members of the House of Lords proved to be ten times more likely to get government business than ones without this privileged status. Contracts awarded not on the basis of a company’s culture, but who they knew.

The NAO criticised ministers for a lack of transparency and documentation to justify this preferential treatment. The independent citizen-funded Good Law Project went to the courts to ask for disclosure of the details behind the awarding of some of these contracts and in the process the government admitted that Lord James Bethell, the Health Minister responsible for the awarding of many of these, had been conducting business via What’s App on his mobile phone and not through official communications.

In December the courts required Lord Bethell to hand over his mobile phone. This week government lawyers have had to report to the courts that the Minister has since replaced this device because it was broken and the evidence about how the contracts came to be awarded may have been lost or destroyed.

Let’s be fair. There was a crisis. Official procurement rules can slow things down. Personal knowledge of a company and its qualities can be very helpful to making the right procurement decision. There is more to the awarding of a contract than the formal technical aspects.

If only one could have some ‘feel’ for the character of the company with whom a government department planned to do business, how helpful that would be. Could one identify in advance a company that, like Unipart, would go the extra mile in a crisis? A company that gave one confidence that it would put its client first, ahead of the temptations of profiteering? Is there some way in which the qualitative aspects of a contract award might properly be taken into account, without accusations of ‘cronyism’?

There is. Of course, like so many aspects of good governance, it involves preparing properly and laying the right foundations of due process. The official name for this process is

Its origins are in collaboration between Tomorrow’s Company and the British Standards Institution. After several years’ work  the standard was created in 2019. Its unofficial name is the Trust Test.

The Trust Test provides both purchasers and sellers with a methodology and a common language for demonstrating and assessing the character of the company and its relational qualities alongside the more transactional aspects. It offers the opportunity for due diligence on the character of a company. The standard also offers simplified processes for smaller organisations, which is helpful given the UK government target that 1 in 4 contracts should go to smaller organisations.

The Cabinet Office was involved in discussions about the development of the Trust Test, and the Government was fully informed after its completion. Disappointingly, Ministers are yet to engage with it, and the civil servants most involved in its development have moved on. Corporate memory in government is not strong!

Now that the courts are involved, it is inevitable that people will be looking for a better approach to public procurement.

Public sector budgets will now be under huge pressure. The danger is that choices will be made on grounds of cost, not value. At a time of high public suspicion about cronyism and ‘VIP lanes’ what better way to demonstrate bona fides than to insist on its use?

Indeed there is no need for companies to wait for government to take the initiative. It is open to any company bidding for business with the public sector to adopt the Trust Test and use it to test – – and demonstrate – the robustness of its culture.

If you are proud of your company’s culture, and you do business with the public sector, why not seize this opportunity to demonstrate your worth?

Create more work for judges of outstanding customer service, and less work for those in the courts.

Mark Goyder is Senior Advisor to the Board Intelligence Think Tank. He is Founder of Tomorrow’s Company.