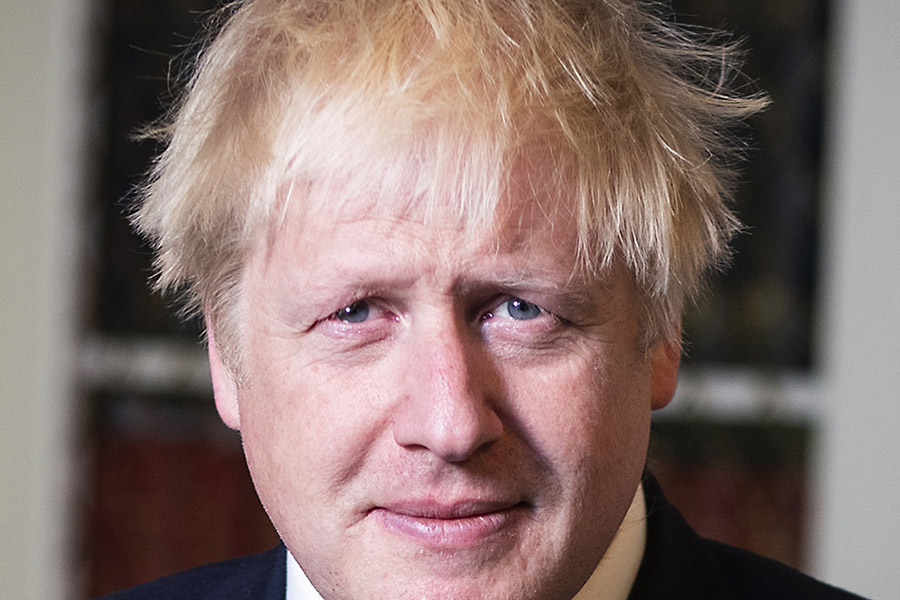 “The reason we have the vaccine success is because of capitalism, because of greed my friends.”

Thus spoke the UK’s Prime Minister according to the reports by Conservative members of parliament to whom he was speaking on a conference call.

It’s a surprising thing to say for many reasons. In something as complicated as the COVID crisis, it is unwise to say any one thing is ‘the reason’. There is the playful, provocative  promotion of ‘greed’. And the simplistic equation of capitalism with greed.

The statement manages to be illogical, misleading and oversimplified all at once. It may have been intended as a joke. The minute it was reported, sources close to the Prime Minister expressed regret. He knew he had dropped the ball.

So what tempted him, albeit flippantly, and among friends, to use the phrase? And does he even understand the shape of the ball that he dropped?

The COVID crisis has seen an enormous reassertion of the power of the state – not something that Conservatives are usually proud of. The UK government has had to borrow a record £350bn to support those impoverished by COVID 19. Every party leader feels the need to remind his followers about the things that make their party distinctive. This PM is under attack from his backbenchers for his lockdown betrayal of the basic freedoms of British citizens. Here, perhaps, was a chance remind to them that Conservatism still retained a commitment to free enterprise by pointing out that we need the private sector when it comes to vaccines.

We certainly do need the private sector. We need capitalism, with its risk-taking, its knowhow, its deployment in companies of human inventiveness, science, teamwork, and drive.

History is not on the side of pharmaceutical greed merchants. Consider what happened to investors in the USA’s Pershing Square Fund. It took a large stake in a pharmaceutical company called Valeant.  Founded in 1959 Valeant grew rapidly. It invested little in the research and development of new drugs. Instead it found and bought pharmaceutical companies which had developed effective medications. Once Valeant had bought a company, it would then heavily increase the price of its drugs, making them unaffordable to many.  In 2015 it increased the price of all its brand name drugs by 66%, five times more than its competitors. This attracted the interest of US legislators. So began an unravelling of the company. Investigations uncovered kickbacks and unethical trading practices. The company owned its own pharmacy and improperly used this to steer patients could be steered towards more expensive drugs.  After an investigation by the U.S. Securities and Exchange Commission, its stock price fell more than 90 percent from its peak, while its debt surpassed $30 billion. This cost Bill Ackman’s Pershing Square Fund $2.8bn when Ackman left the board and Pershing Square sold the shares.

In the next two years the company’s share price dropped 90%. The disgraced management left. Hedge funds, who had been excited by the company’s rapid growth prospects, found themselves sitting of total losses of over $7bn.

Valeant’s story is symptomatic of the change that overcame the pharmaceutical industry in the 1980s and 90s. Smaller companies were taken over. Larger companies cut back on their own research and development and instead purchased smaller companies with a promising product pipeline. The search for new vaccines was dropped in pursuit of easier and more lucrative projects.

Whatever misjudgements may have been made along the way, Astra Zeneca deserves credit. It has been agile in manufacturing and anything but greedy in its pricing.

So here is some advice for our Prime Minister. You were wise to withdraw your original statement. Try replacing it with this.

‘We could not have vaccine success without stewardship capitalists with the patience to invest our money in human betterment. It’s about need, my friends. Human need.’