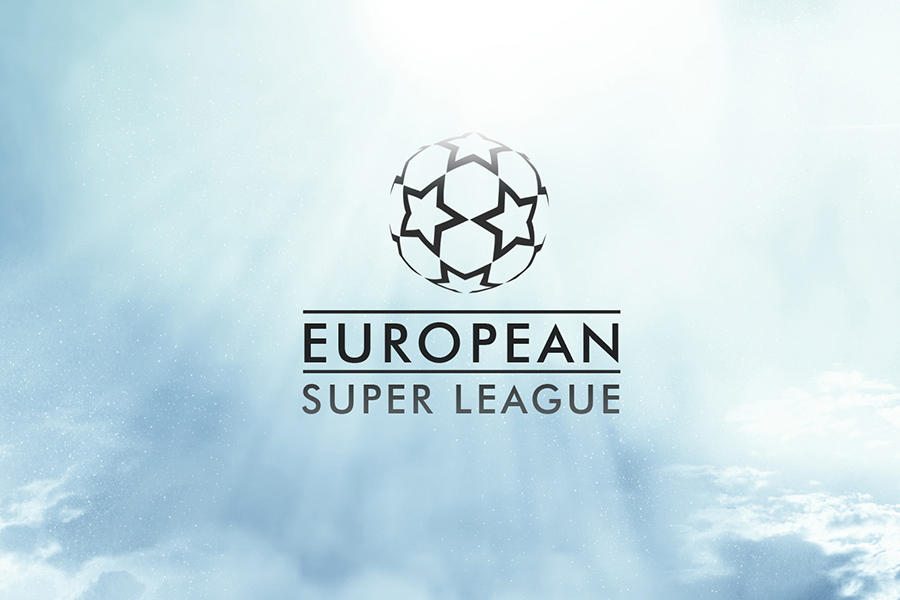 In early April Boris Johnson was explaining capitalism to his backbenchers. The vaccine success, he confidently asserted, was all about greed.

Later in the month greed was back in the headlines, with the billionaire owners of football clubs and their proposal for a European Super League.  Angry supporters from Arsenal, Manchester United, and the other four English partners in the conspiracy denounced their owners for their betrayal of the spirit of the game. Within 48 hours the Prime Minister had agreed to meet them.  He condemned a proposal ‘backed by the banks’ billions’ and offered an official review of the game’s governance. He spoke about the need for clubs to be accountable to their supporters and supported  their campaign against the greed of the owners.

‘Football is not a brand or a product. In fact it’s so much more than even a sport. Football clubs in every town and city and at every tier of the pyramid have a unique place at the heart of their communities, and are an unrivalled source of passionate local pride… We should drop a legislative bomb to stop it – and we should do it now.’

The UK Government has set up a review. This creates fascinating possibilities for revisiting the work Tomorrow’s Company did on football stewardship over eleven years ago. That’s for another day.

For now let’s think about what this controversy tells us about our priorities in the UK. What does it  take to mobilise people’s consciences about the behaviour of big business?

Clearly our Prime Minister is inconsistent in his various reactions to the problem of greed in our capitalist system. But he is not alone. What about the general public?  When does criticism of  greed and short termism become a  campaigning matter, and when does it meet with indifference?

Compare the attention given to the proposals for a European Super League with the attention given to another scandal – sewage in the rivers and seas of our country. When the water companies were privatised back in the 1990s, one of the arguments in favour was that  privatisation, accompanied by strong regulation,  would mean greater investment to ensure the improvement of water quality.

In November 2020 the charity Surfers Against Sewage (SAS) published its annual report. This report deals with sewage discharges by the privatised water companies. SAS noted with surprise that  Southern Water,  the worst offender in previous years,  had in 20219-20 reported no Centralised Sewage Overflows (CSO’s). So SAS asked Southern Water how it had suddenly become the best performing water company. Southern Water then admitted that the overflows had not stopped, but they had stopped notifying them!

‘This means that throughout the course of the 2020 Bathing Season, CSOs have been discharging into Bathing Waters, putting bathers at risk of getting sick, without them knowing. Locations including Brighton and Hove, where over 50 CSO discharge notifications were issued in 2019, received NO notifications at all this year! In a year where our health has been at the forefront of public consciousness, how is this acceptable? We have been told that this was due to technological issues as a result of updating CSO discharge reporting systems. And all the while, directors and shareholders continue to line their pockets. Southern Water’s CEO alone received a remuneration package of over £1 million in 2019/2014 and over £0.9 billion has been paid out to shareholders over the last 10 years.15 Why Southern Water can’t invest more in its reporting systems and infrastructure is beyond us.’

Three months earlier Guardian columnist George Monbiot had written from his holiday in the Welsh borders where, he reported:

‘The rivers are dying before my eyes. When I last saw it four years ago the River Monnow, a tributary of the River Wye, had a mostly clean stony bed. Now the bottom is smothered in slime… the rotting weed floats to the surface, carrying the stench of cow slurry. ‘

Monbiot condemned the regulators’ failure to monitor or control the damage to rivers caused by livestock flurry, illegal quarrying, the wasting of water through leaks, and the discharge of raw sewage into our river during storms.

Taken together these two examples read like a scandal worthy of headlines and widespread public anger, or at least interest.  Yet, in contrast with the national front page outrage about greedy football owners, the best headlines for this issue seem to have been in The Shropshire Star. This reports that Ludlow MP Philip Dunne has now been successful in getting the government’s support for his private members Bill to clean up rivers. As a result there is now an industry task force dedicated to making things better.

Meanwhile the Labour Party was clear that it had seen a scandal. Its 2018 conference approved a proposal to reverse privatisation of the water companies, creating ten regional water companies operating on the basis of serving the community and not private profit. This was not an electoral winner. According to Labour and Co-operative Party  MP Gareth Thomas, the proposal was expensive and would have led to more state bureaucracy, and contributed to Labour’s defeat since people couldn’t see how Labour would pay for the change.

So here’s the question. When confronted by the threat of future rent-seeking proposals from extractive capitalists in the world of football, all the parties unite in their condemnation. When confronted by evidence of rent-seeking behaviour by privatised water companies, the parties usually divide between left and right on the old battleground between nationalisation and privatisation and the stewardship agenda gets nowhere.

Mark Goyder is Founder of Tomorrow’s Company and Senior Advisor to the Board Intelligence Think Tank.