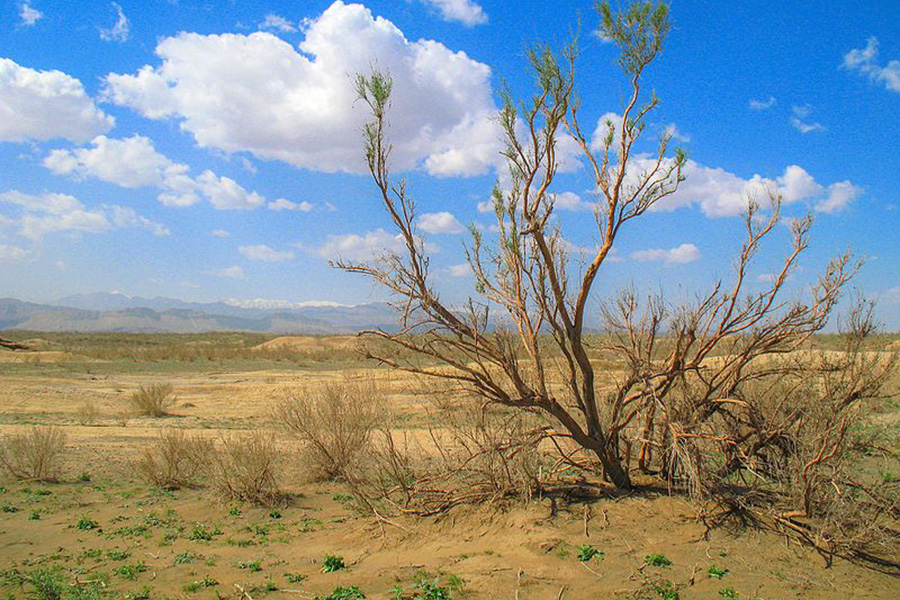 ‘It was getting hotter’.

These are the opening words of ‘The Ministry for the Future’, a science fiction novel by Kim Stanley Robinson.

The opening chapter is set in Lucknow, India. As the sun rises in the sky, ‘people were dying faster than ever’.

This is an author who knows how to make us feel the true impact of climate change.
As extreme weather events unfolded last week, I began to hear more examples of people linking the abstract science of climate change to their actual lived experience of the consequences.
150 people had died in Germany as a result of monstrous flooding of a kind that had not happened for 80 years. Parts of Scandinavia were enduring a lasting heatwave, and smoke plumes from Siberia had affected air quality across the international dateline in Alaska. My niece in Calgary had to move the entire family to the basement of her Calgary house. The unprecedented heat in Western North America had also triggered devastating wildfires. Could these be examples that finally push us into urgent action?

It is one thing to study climate change. It is another to feel it.

The same is true of inequality. The analytical evidence of unfairness is all around us. But what does it take to make us feel unfairness?

The evidence is that we start to feel more strongly about unfairness after we have had some kind of shock , such as losing our job, being hospitalised, or becoming disabled.

We need shocks to jolt us out of a mere intellectual understanding – whether of climate change or social unfairness.

So why not start to embed some experiences of discomfort into our everyday experience?
Insist that, before any of us can enjoy the full rights of being an adult citizen, we have been taken outside of our comfort zone and faced the challenge of working and serving people we would otherwise never meet?

A more civilised community is one in which we become less comfortable and more aware of the unfairness around us.

35 years ago I was involved in a think tank effort to work out a scheme for doing this. We published a proposal entitled ‘Count Us In’. We envisaged a national community service scheme which took young people from Glasgow to work in leafy Surrey and those from leafy Surrey to experience the inner city. We couldn’t – I now think wrongly – bring ourselves to say that it would be compulsory for everyone to fulfil this period of service before they became fully recognised adult citizens with adult entitlements. People then were not ready to acknowledge the lack of awareness that flows from sticking to our own comfort zones, Given the fast unfolding climate crisis and today’s, far more polarised world. Things may be different now.

Last week’s Economist tells us about Jon Yates and his work with the Youth Endowment Fund, to bring disparate groups of young people together and put them through some demanding and formative shared experiences.

Is it time now to sow the seeds of a National Discomfort Policy? It certainly feels like that to me. It is getting hotter.