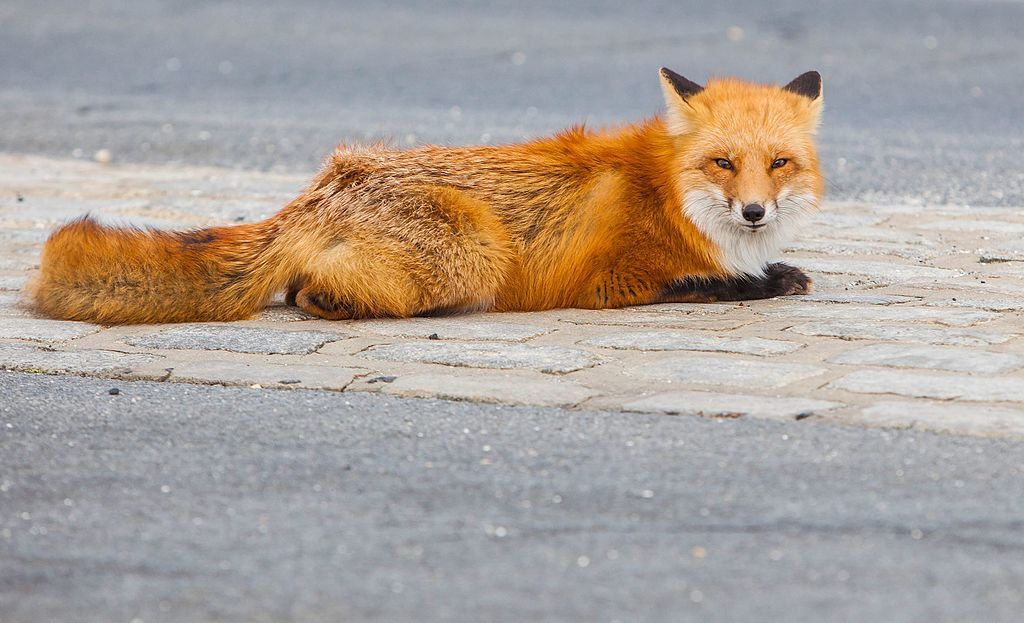 A few weeks ago, after reading ‘English Pastoral’ by James Rebanks, I commented that

Today the language of organisations, and of economics, is increasingly naturalistic…

But does this thinking penetrate our decision-making?

Two recent controversies have suggested that it doesn’t. The first is the one about the horrifying amounts of raw sewage being dumped into the UK’s rivers. The Government has resisted moves in Parliament to stop water companies  discharging raw sewage explaining that there hasn’t been enough investment to increase capacity to match intensifying extremes of rainfall. This problem has crept up over years and will take years to rectify.

So where was the water regulator in all this? I have talked to economists who are part of the regulatory process. They focus on competition and the economic rights of consumers. They offer little awareness of the water industry’s place in a delicate tangle of natural and social systems. Nor have I heard them acknowledge that future generations are their stakeholders.

Secondly, there is the nuclear controversy. The UK government is proposing to push the escalating construction risk away from the companies building new nuclear power stations and on to the taxpayers and electricity billpayers. Opinions differ. (Defenders of nuclear say it is needed after the phasing out of gas and coal to provide sufficient baseload behind renewable energy whose volumes can vary. Opponents argue that the technology for storage of renewables is in its infancy; that largescale nuclear power stations can take 20 years to build and only last 60, not forgetting the incalculable  decommissioning risks bequeathed  to future generations.)

What seems extraordinary is that the debate is so narrow. It is as if our calculations about value can be viewed in compartments. One compartment is financial. Another is about energy resilience. Meanwhile there is another compartment which seems to be ignored in the debate – the natural capital balance sheet.

In his excellent autobiography, ‘Travelling Light’ the travel entrepreneur Alastair Sawday sums up his lifetime observations on the relationship between the economy and nature  in this sentence.

‘Our conquest of nature has, of course, resulted in near-defeat for civilisation’

It so happens that the nuclear site under immediate consideration (Sizewell C) is located on an eroding  coastline on the boundaries of Europe’s finest bird reserve –  RSPB Minsmere. The plans entail rapid urbanisation of a unique and fragile coastline hosting 6000 different animals, plants and fungi. These are now expected to co-exist with a dormitory town for 2800 resident construction workers and a further 5000 daily commuters. Government statements don’t acknowledge this dimension.

While we pay lip service to the economic importance of bio-diversity we seem to lack the awareness and tools needed to factor it into our decision making.

Perhaps this starts with the way we teach the next generation. Take agriculture. James Rebanks found that compartmentalised approaches to agriculture were exhausting the soil on his fields and killing their  bio-diversity. He is grateful to his father for not sending him  to agricultural college where students are taught ‘to think like economists’ and thereby to disrespect farming methods that work in harmony with nature. Meanwhile,

‘different colleges and courses elsewhere churn out young ecologists who know nothing about farming or rural lives. Education is divided by specialism and sorts the young people into separate tribes who barely understand each other’

“a fox knows many things, but a hedgehog knows one big thing”.

Rebanks would say that our approach to education produces too many hedgehogs and not enough foxes.

There are some seeds of hope.

This week while visiting Thailand I happened to listen in to an online class in an international school being attended by my eight year old grandson. It was all about entrepreneurship. It was teaching students to think about a new business as a solution to a human problem.

Last year together with its partner, Norwich Business School,  at the University of East Anglia, Tomorrow’s Company ran a new module for over 250 first year undergraduate business students.

The main themes were entrepreneurship, business as a force for good in society,  and thinking & challenging. One student said:

“I loved the creative freedom we were given to try and put theory into practice in actualising a business idea” and that “everything taught could be used in our future”.

Finally I was recently alerted to a new development which seems to me to tackle precisely these defects. The London Interdisciplinary School  opened in 2017 and  admitted its first  100 students this year.

In explaining their purpose , its founders stated

‘The world is complex. Leaders in politics, business and academia need knowledge that spans beyond the siloed nature of our current higher education system. We’re building a brand new university that will give students the knowledge and skills needed to address social and global problems in an increasingly interconnected world.’

So while the hedgehogs are currently dominant, there is hope. Help all those who are starting to educate more foxes!